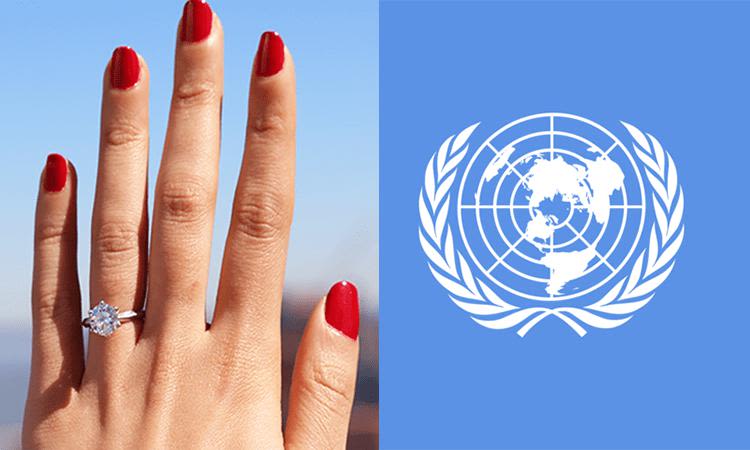 I turned down a full time offer to go back to the Boston Consulting Group, foregoing free dinners at Nobu and an office that looks like this, to work out of a food court in Hell’s Kitchen.

Mostly, it sucked. But lately it’s been more fun. I’ll get to that in a minute.

The first start up (B2B)

In between first and second year I summered at the United Nations, and I had this grand idea to save the world.

It was an elegant theory for managing and measuring progress when there was no revenue to check against. We built it into a beautiful software platform called Systmapp, that was to totally changed the way the UN does business.

Turns out selling is hard. Selling B2B is harder. B2B, when the other B is the UN, is probably the hardest kind.

Moreover, while selling accounting software is surely hard, you’re still selling a known product to a single department. Here we invented a new product category – and one that would affect the lives of people in at least five departments: IT, Finance, Strategy, Monitoring, and Knowledge Management.

Painful doesn’t begin to describe it. Most of my time was spent waiting around, quite opposite to the fast-paced way startup life is portrayed.

In the end, we were rescued by a champion at the client who was willing to do battle on behalf of us and our product. Lesson: in B2B you can’t do it all yourself.

It took more than three years to get our first contract. But today, the UN uses our software in 50 countries around the world to deliver life-saving support.

The other lesson here? It’s going to take way longer than you think.

The second start up (B2C)

(Except when it doesn’t).

Somewhere over those hopeless years, a girl took a chance on a guy working out of a food court. The guy had to buy a diamond ring, because society basically mandates it. This also sucked.

That guy was me, and going through the ring buying process, I saw a huge hole in the market. Why had no one built a Zillow or TrueCar for this other huge purchase?

I started working with my team on the side to hack together an MVP that would search across diamond retailers and use some interesting data science to find good deals. I emailed Wharton Professor Karl Ulrich for advice, and he did us one better, joining on as an investor and advisor, and fixing some glaring mistakes before launch.

Rare Carat was born in October of 2016. We scored a Forbes writer who had recently published a book on diamonds to write a post coinciding with our launch, and what’s followed has been precisely the opposite of the first start up.

B2C is FUN (when it works). “Product market fit” forgives many mistakes, and six months in, we’ve powered nearly a million diamond searches, grown to 30 people, and gotten awesome press in TechCrunch and on NPR. We’ve found ourselves on the forefront of innovation in the jewelry industry working with IBM on Watson to build cool tech spanning Artificial Intelligence and Machine Learning.

There is still pain this time around, but it’s different: it’s firefighting the permutations of problems that arise with hundreds of thousands of users, tens of vendors, and thirty employees – as opposed to the existential problem of fighting for a single customer. While both stressful, the adrenaline of the latter situation numbs a lot of the pain.

The two journeys have been very different. The biggest entrepreneurship lesson I can share is that it’ll take five times as long and be five times more painful than you expect. But for me, it was definitely the right decision. 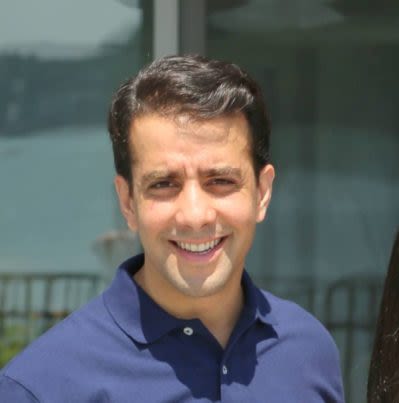 Bio: Ajay founded and runs Rare Carat and Systmapp. Rare Carat is ‘Kayak for Diamonds’ and has been covered by Forbes, Techcrunch, and NPR. Systmapp builds enterprise software used by the UN in 50 countries. He also runs Business Development for Millennium Software and Staffing, a global IT firm with 650 employees. Previously he was an actor and musician, as well a consultant with BCG. He attended Wharton and Michigan for business and Strasberg for acting. His photography from travels over 118 countries are at www.ajayanandphotography.com