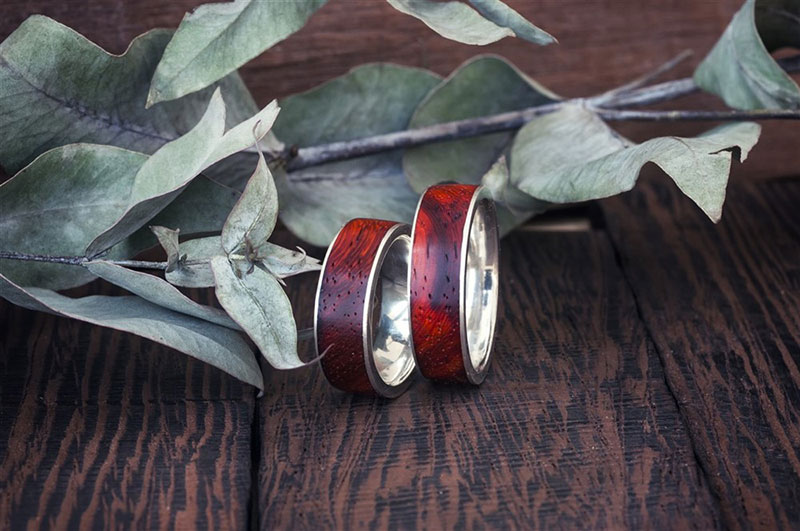 What is the difference between an educated and uneducated person? Well, having a few letters beside my name I can answer that question. An educated person knows what they don’t know! What???? Let me illustrate. When you become a teenager, you think you are smarter than your parents. After all they are old and out of touch. In your twenties, you have the world by the tail. You are at your physical peak and can do pretty much whatever you want. In your thirties and forties, the body doesn’t respond as quickly and aches and pains begin to show up. All of a sudden, your parents look pretty smart! You are now educated about the reality of life. You start to understand how naive and dumb you were as a cocky teenager and young adult. What does this have to do with men and engagement rings? Simple. Many Americans assume engagement rings are just for women. Traditionally in America, this has been the case. But, would it surprise you to learn that almost 20% of American men already do, or would wear an engagement ring if given one?

There Is Nothing New Here 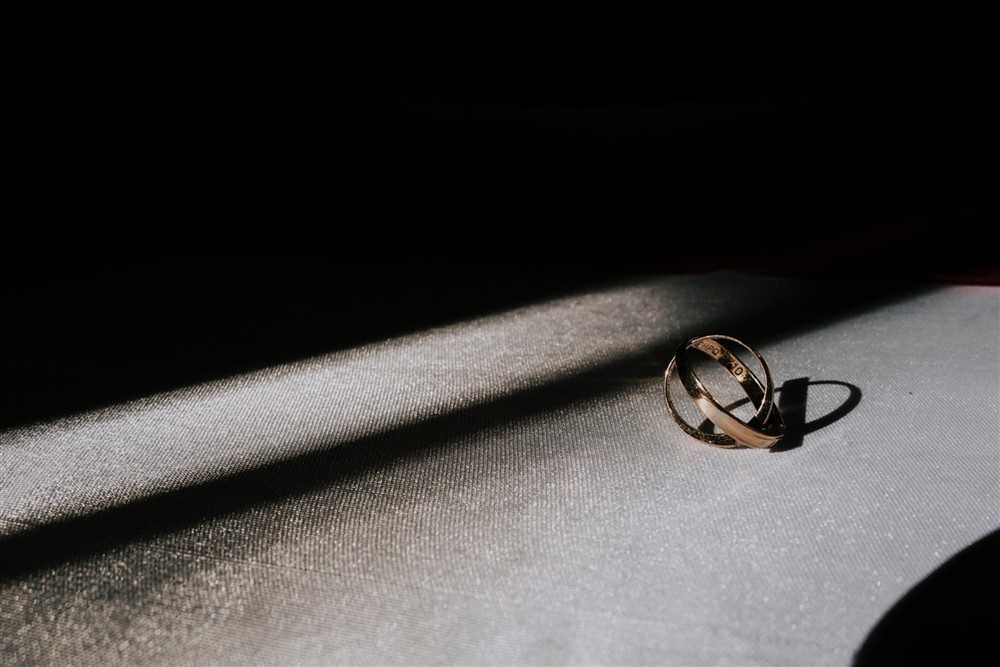 Have you ever heard of a Gimmal ring? A Gimmal ring consists of two or three links (hoops). The word means twin in Latin. They were popular back starting around the 16th century in England and Germany. When a couple announced their engagement, both the woman and man would wear a single matching link. During the wedding ceremony, the third band was connected with the other two forming the wedding set. 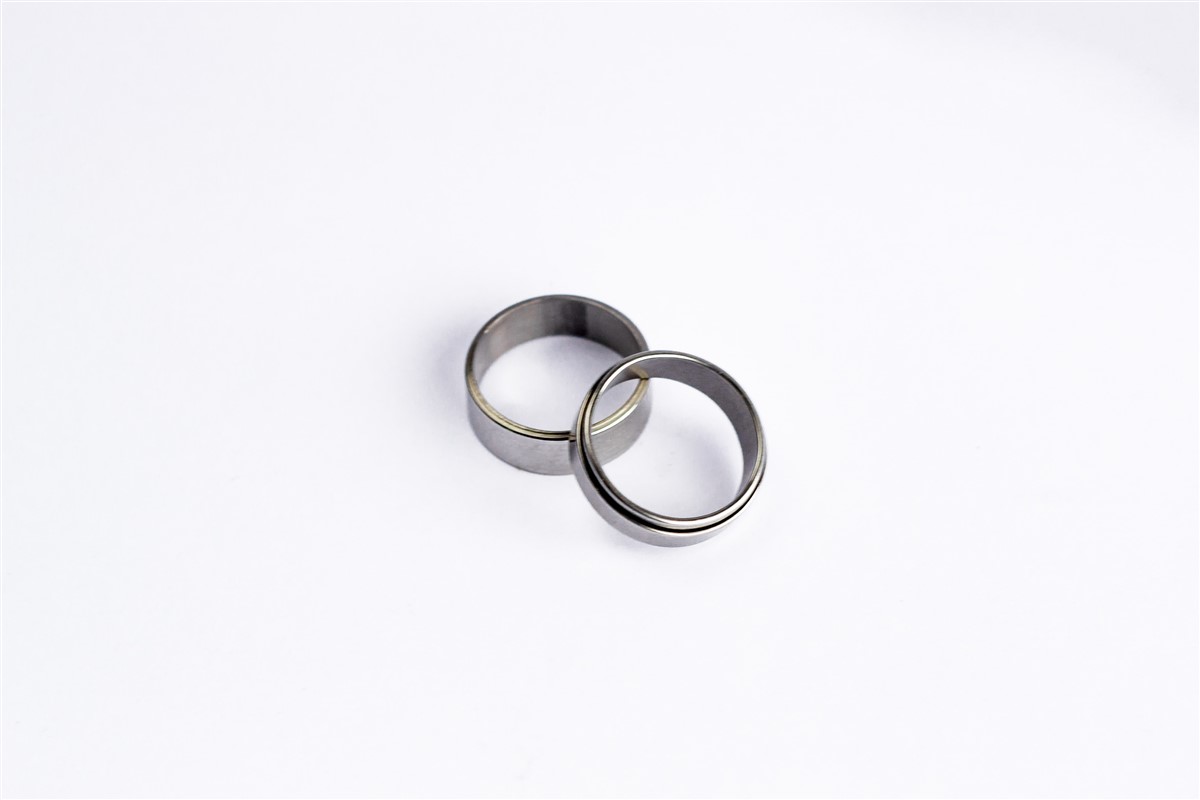 Jewelry stores are built for women. Many men I know dread shopping in one. Jewelry is expensive and not very practical. It stands to reason that most men’s engagement rings are simple bands. They could be made from wood, stainless steel, tungsten, or precious metals like gold, platinum and silver. For those men who love jewelry, their engagement ring could include gems.

Some Men Are Sentimental

Traditionally, women hand down their rings to their daughter or some other special person. The recipient is reminded of the deep love and commitment shared by the original owner. Today, more young men see the value of handing down a ring to their daughter to give to their future husband. Or, they could give it to a son as a reminder of the love shared by his parents. 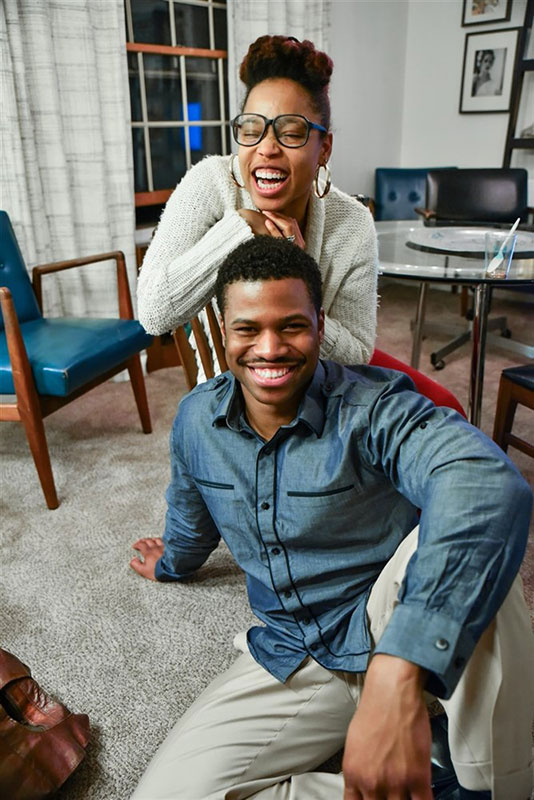 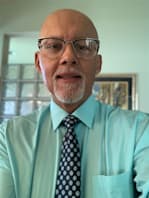