Pure Alchemy - What is a lab grown diamond? | Rare Carat 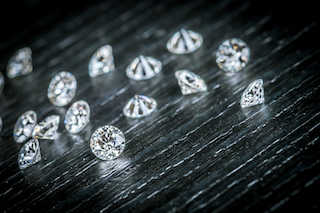 Right. A lab-grown diamond (or laboratory-grown, to save the rap on the knuckles from the Federal Trade Commission) is diamond material that has been grown in a factory using either a high-pressure, high temperature press or in a chemical vapour deposition reactor. It is chemically and physically identical to natural diamond. That is, made entirely of carbon atoms that have bonded in a particular way (covalently, in the isometric system, if you want to impress.)

Dry start, I know. But it’s the bottom line. Lab-grown versus natural. Man versus mother-nature. Same stuff, different maker. Give us our due (well, those with the PhDs in physics and engineering anyway), the fact that we managed to make diamond from scratch in the first place was pretty darn impressive. Diamond is one of the most extraordinary materials on the planet. Hands down. It is the hardest stuff we have ever come across. So, round of applause, us. And we have been at it since the 1950s. It's just that it has taken another fifty odd years to start producing synthetic material at sufficient scale and quality to justifiably enter the gem market. Up until now, its main purpose has been industrial. Cutting stuff and grinding stuff, mainly. 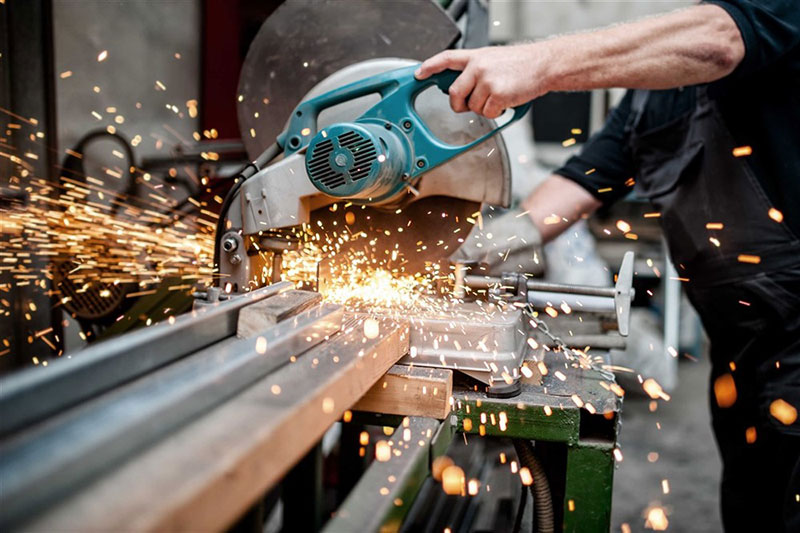 Think finely grooved motorways, marble countertops, or the shine on your phone screens. Although that is massively underselling all its other magical applications - as heat spreaders in electrical circuits, optical windows, radiation detectors, magnetic field sensors, water purifiers, virus detectors, and surgical blades - hey, even as the odd top-end speaker tweeter. Industrial laboratory grown diamond is quite the jack-of-all-trades. It's just that now, with its confidence blossoming, some of it has decided to shed the overalls and head for the stage. And why the heck not.

So, what is the magic? How are laboratory-grown diamonds made?

Firstly, the high pressure and high temperature or HPHT method. To be fair, this is less laboratory grown as opposed to clang-and-bellow factory grown, where the man-made crystals are born out of huge presses capable of generating pressures and temperatures akin to the depths in the earth in which natural diamonds formed. How? Well, an idd-biddy capsule, no more than 15cm across, is filled with a metal alloy (usually iron and nickel) and diamond powder, with tiny diamond seed crystals at the bottom. The capsule is then placed in the centre of a hefty press (I’m talking two or three metres across), which crush it between fat, metal anvils. At the same time, an electric current is fed through the press, raising the temperature. The metal alloy melts, which breaks down the diamond powder and liberates the carbon atoms, which in turn settle on the seeds and grow a bigger diamond. Simple as biscuits…. Today, hundreds of small melee gems can be grown in hours using this method.

The second, the Chemical Vapour Deposition or CVD process, is sort of like producing a diamond in a glorified microwave. Carbon and hydrogen-rich gases are broken down by the microwave radiation in a vacuum chamber, teasing the carbon to settle into place on a small seed crystal (or substrate) until the layers are thick enough to form a free-standing LGD. This is a slower process, taking about a week or so to grow one carat, and generally produces a cleaner and purer crystal. It is the method favoured by the major LGD gem diamond producers.

Why would I buy one over the other? 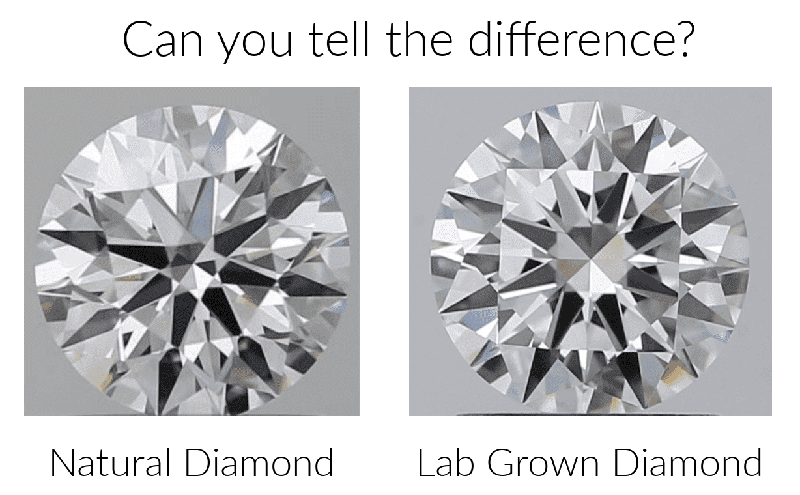 LGD’s are significantly cheaper than Mother Nature’s offerings, often up to half the price for a comparable stone - so you can afford to go bigger and better for a bargain price. Why? Well. Without disrespecting the exceptionally clever scientists behind it all, to grow a LGD, you can now just set all your specs and press go.

With natural diamonds, you get what Mother Nature has given you. A natural stone formed deep within the earth as much as three billion years ago, as the world was just beginning to form. They were then carried up to the surface of the earth by rare, magmatic eruptions that originated at sufficient depths to pass through diamond-yielding rock. 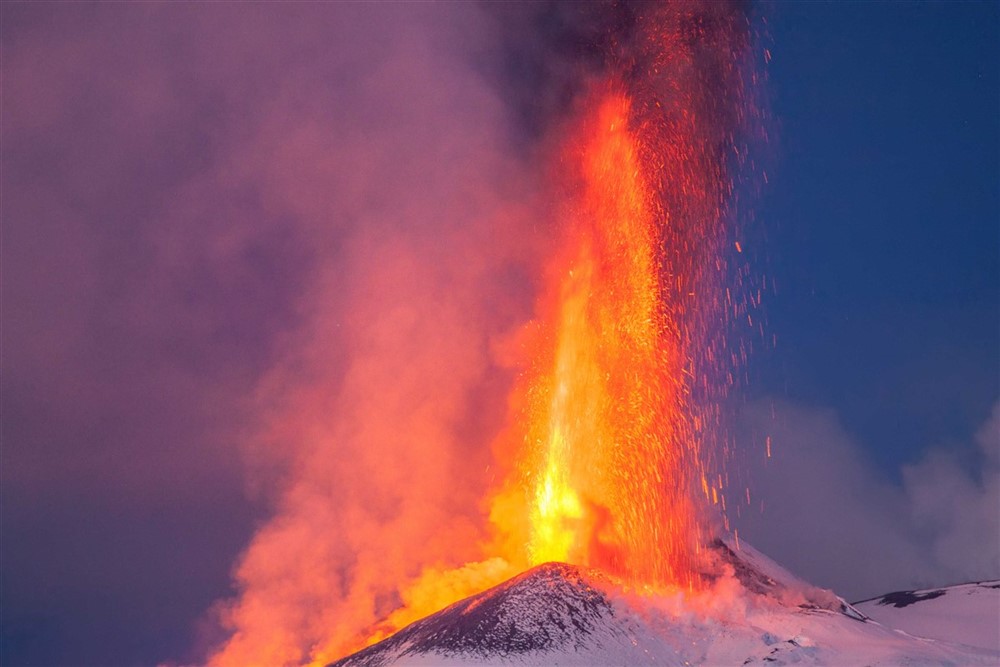 These powerful eruptions occurred principally during the Cretaceous period, whilst dinosaurs still marched the land. Such geological events, we hope, will not be occurring again anytime soon. Or this conversation may be a little null and void. But, because these diamond bearing eruptions proffered only a finite amount of diamonds, gem-quality natural diamonds are becoming increasingly scarce. In fact, it is predicted that the production of diamond will slow to standstill by 2030, with most of the major mines closing.

Coupled with that, with the lower grade, smaller natural material likely to be replaced by better quality, cheaper laboratory grown stones, it will become less and less economical to mine on large scales. The less mining, the scarcer the mineral, the higher the price.

So, really folks, we are left with one question. What is it we buy when we buy a diamond? Are we buying beauty or are we buying rarity? If the former, then it makes little odds what you put on your finger. Both natural and lab grown are chemically and physically identical. But if you are after something weighted with the history of the planet, Mother Nature has the edge.