Hey Internet buddy! Welcome to the next installment of our pretty fantastic series on diamond inclusions. We’re kinda excited about this, because we get to provide you with all the info you need in order to find that perfect stone (and avoid those dodgy imperfections). We are also the first peeps to be able to do it in a vaguely entertaining way. RESULT! If you haven’t been following the series thus far (#JudgingYou) – well you’ve missed out on some pretty interesting stuff. We’ve covered everything from burn marks to lizard skin (yup, that’s a thing)… and everything in between. Needless to say, we’ve been thorough AF. If you’d like to get up to speed on all of the other inclusions we’ve covered, simply pop back to our blog page and work your way through. If that seems too much like hard work, then at the very least we think you should have a quick look back at our intro post to this whole series, which you can find here. That particular post gives you the lowdown on all the basics and is a great way to dig your teeth into this whole ‘inclusions’ malarkey. Got it? Fab, let’s get on those Nicks.

I feel it’s important to point out that this early stage, that I’m not talking about Nick Nolte. Nor am I referring to Nick Jonas. Not even Nicolas Cage! I’m referring instead to those tiny little abrasions on a diamond! I bet you’re thinking of someone called Nick now, aren’t you? Well here’s a list of famous Nicks, because why the hell not. I also love that this list even exists. What did we do before the internet, you guys??!

Nicks are very minor surface notches that are mostly found along the girdle of the diamond (the thin outer perimeter of the stone), although they can be spotted around the ‘facet junctions’ too (that’s where the facets/faces/angles of a diamond meet – all those teeny corners). Here’s an example for you, because we’re nothing if not thorough: 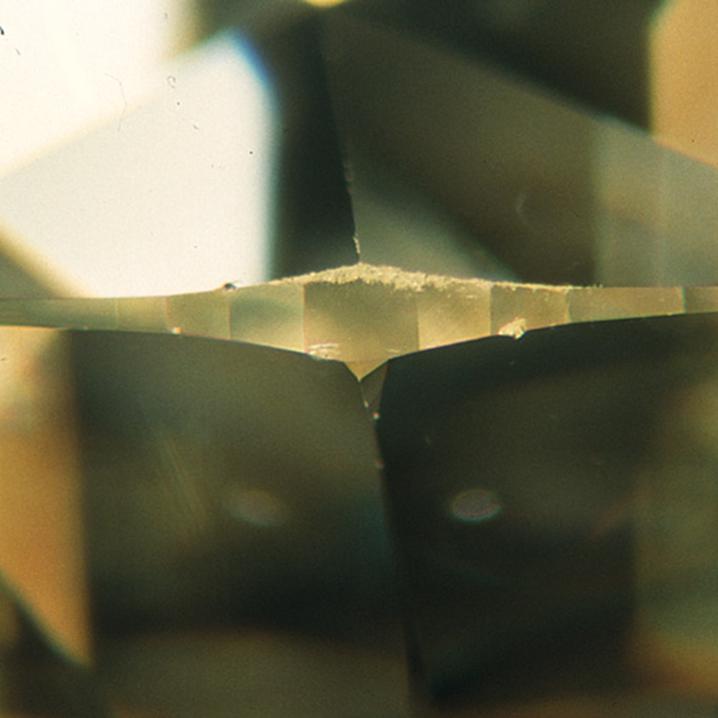 Remember Nick Lachey? I Wonder Where He is Now?

Nicks might seem harmless enough (think ‘Nick Carter’ and other harmless Nicks), but occasionally they can be rather problematic if left to their own devises (think ‘Nick Clegg’ the British politician). This is because nicks are one of the few blemishes that can impact the integrity of the diamond itself. Most other blemishes are usually not majorly impactful on the overall look of a diamond – but not nicks! In fact, in the wrong place they can weaken the diamond and create fractures and cracks. NO THANKS!

That said, not all hope is lost you guys. If there are one or two tiny nicks on one facet, then it might be worth it to get an extra facet polished in - which will remove the nicks but also some precious carat weight in the process. However, if there are nicks in quite a few places on the stone, we would discourage you from buying this particular diamond, because unless you plan to keep that stone in a bullet proof Perspex box, chances are the normal wear and tear of life will transform those nicks from ‘cute’ (like Nick Miller in New Girl) to ‘dangerous’ (like Nick Brody in Homeland) in less time than it took you to read that whole page of Nicks. 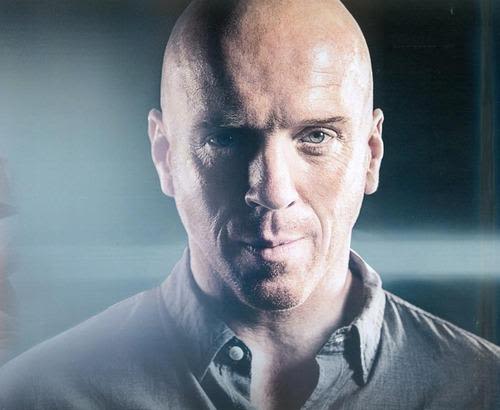