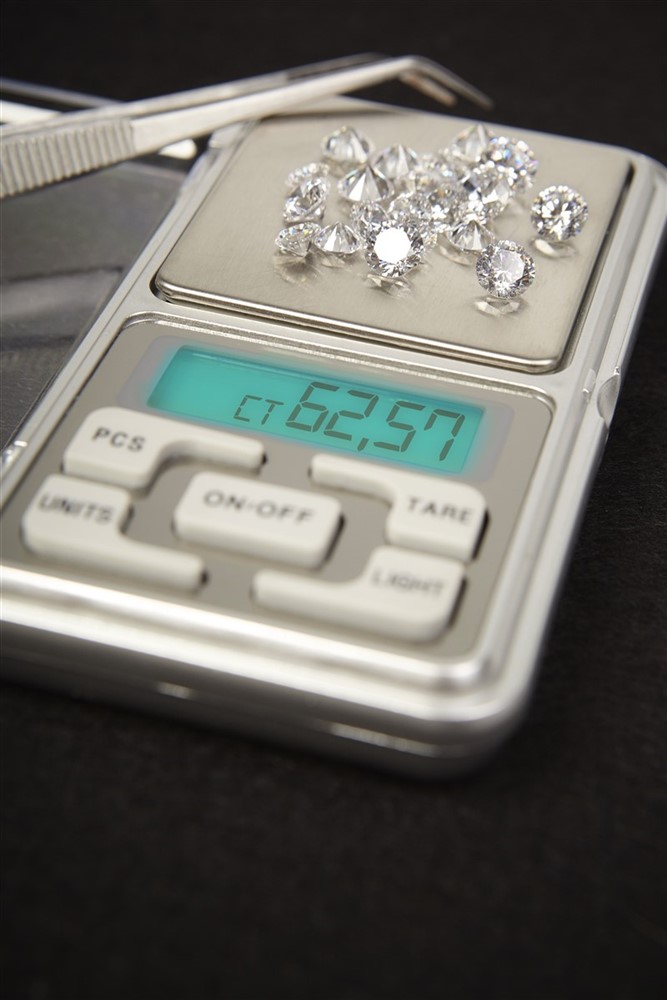 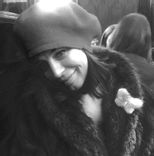 Getting to the root of it: What does ct. mean? 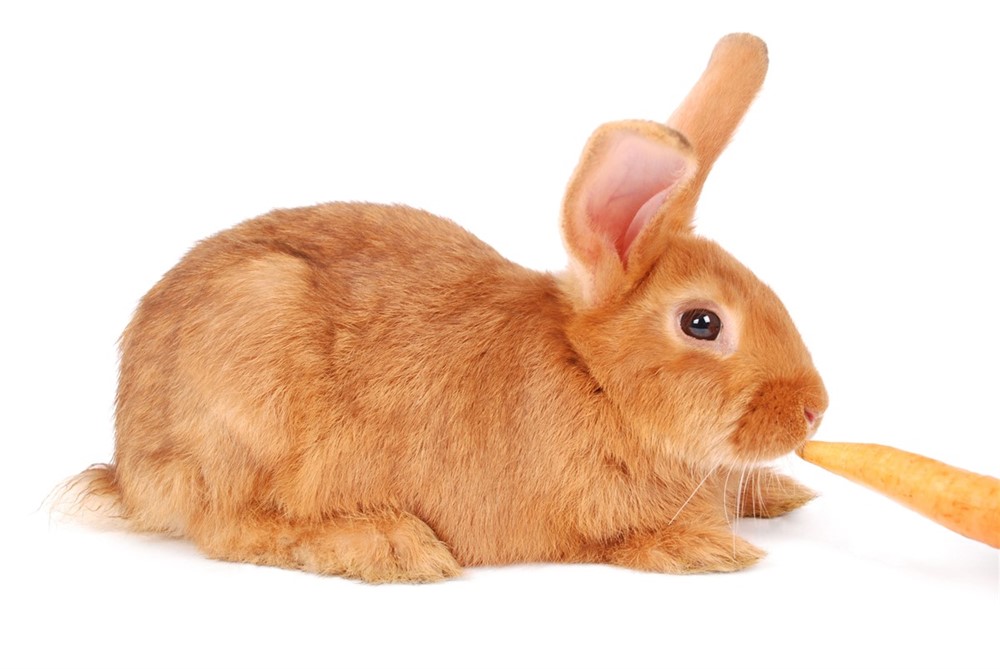 Plainly put, ct is an abbreviation of the word carat, which is a unit of measurement used to describe the weight of a diamond. The metric carat is equal to 0.2gms. That is approximately the weight of a paper clip.

But of all the words in the English language, why pick one that could easily be confused with a common root vegetable? Well, it all starts with a ‘little horn’ (oh, I do so love languages many twists and turns….)

Carat weight comes from a Tree?

There is a tree native to the Middle East that bears a fruit that any casual observer would believe to be little more than bunches of rather skinny bananas. It is, in fact, a rather sweet and luscious seed pod. These can be eaten, or dried to create a powder not dissimilar in taste to everyone’s favourite indulgence, chocolate. The Greeks caught onto this 4000 years ago, and because of the odd shape of their new found snack, they called the tree that bore this fruit the keration, meaning ‘little horn’. (To cover all bases, the tree is also known as kharrub in Arabic, anglicised to carob.)

The seeds within these odd-looking pods were, conveniently, rather consistent in size, all weighing approximately 0.2gms. Gemstone merchants had landed upon a convenient means of describing their wares. “Ten seeds worth of diamond there – not shabby. Worth the price.” 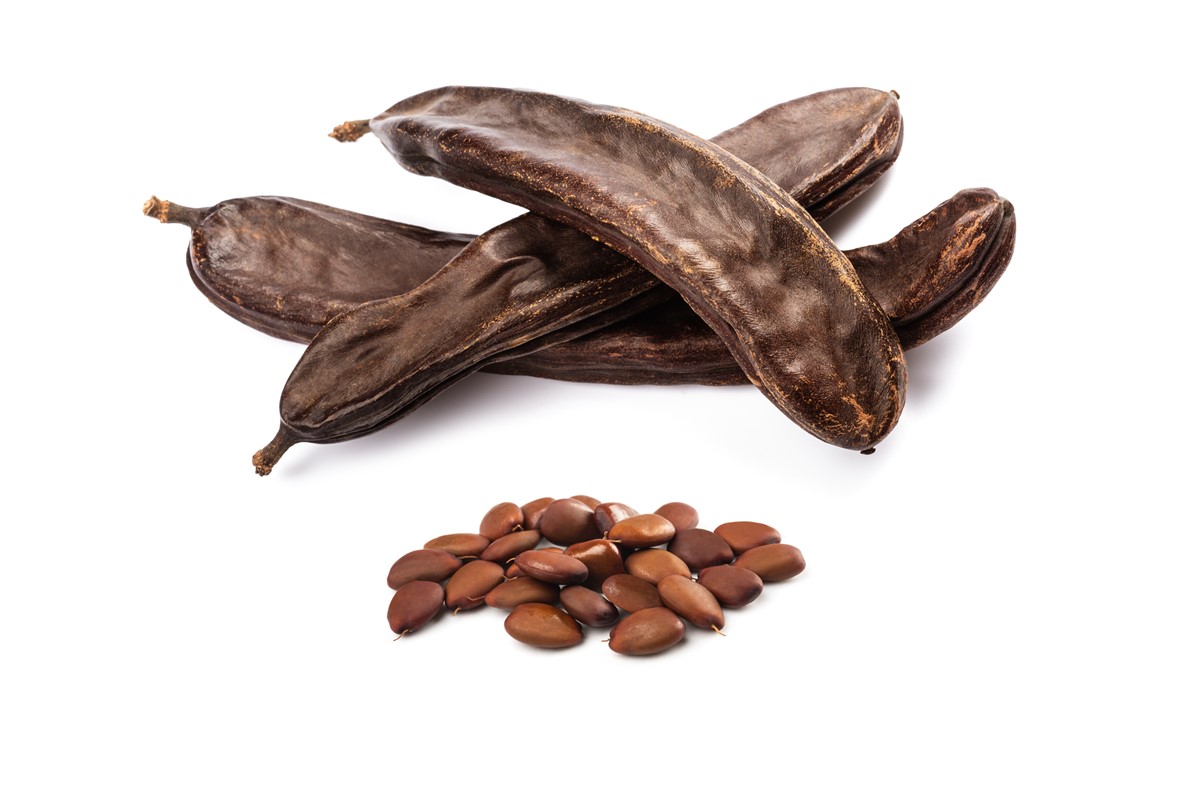 Keration became carrutus as it crossed over to Medieval Latin, and then to* carato* in Italian, and finally, in the 1570s, the English embraced the term as a unit of weight for all those lovely gemstones that had been traded to us from foreign climes.

The unit of measurement became an international standard in the early 20th century for the weight of diamonds and gemstones.

The carat is further divided into one hundred* points*, so we have an easy means of describing the exact weight of the plethora of pretties that abound across the market.

As a concept, it is not dissimilar to dollars and cents, where a dollar is equal to a* carat*, and a cent, a* point*. That way, we know we are paying for exactly what we are getting. For example, 1.50 cts. is one carat and 50 points or one and a half carats. On the money. No more, no less. And as us Brits say ‘every penny makes a pound’.

So, what on earth has the carat got to do with gold? 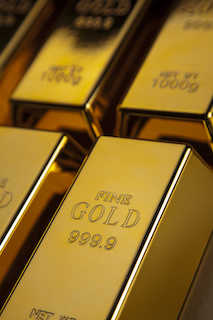 Let us begin with the Latin name for this magical tree. The Ceratonia siliqua. The Romans also used the seeds of its fruit as a unit of measure, and created a silver coin equal to the weight of one of them, which they called the* siliqua*. When the Roman Emperor Constantine came to power, he wanted a gold coin with which to pay his soldiers. He called it the solidus (plural, solidi…. see where this is going?). The gold coin was equal in weight to 24 siliquas (or 24 carats).

It evolved over time that the purity of gold was described in twenty-four parts, with 24 karats being the purest, and the lower quality gold containing a higher proportion of other metals. Nine-karat gold wasn’t made a legal standard until 1854 in England, in order to make the precious metal more affordable. Although, some people are loathe to think of nine-carat gold as gold at all.

Then, what of the k?

No surprise here. The ancient Greeks strike again, with everyone’s favourite orange fruit also compared to the shape of a little horn…. I give them points for imagination, but very few for originality.